I’ve been working as a professional business dude for while now but not as long as I have been an anime fan. Looking back at all the anime I’ve watched I’ve noticed some correlations between key lessons I’ve learned in business and some of the things I’ve seen in anime.
1. You can have the best product in the world but if no one knows about it it doesn’t matter
If you created an amazing product, like calorie free ice cream or a kitten vending machine, but you only let people know about it by running ads on Myspace it might as well not exist.
When we first meet Usagi she’s a lazy, clumsy, whinny bun-head of a teenage girl. Who would ever suspect she would be the greatest champion of the Sailor Moon universe.  At first not the villians, the other guardians, or herself even.  Everyone thought Sailor Venus was the one to be the savior of the world. Tuxedo Mask had a good feeling about Usagi but that was as close to any insight on her power level as anyone had. Which was very lucky for him because that guy was totally useless. 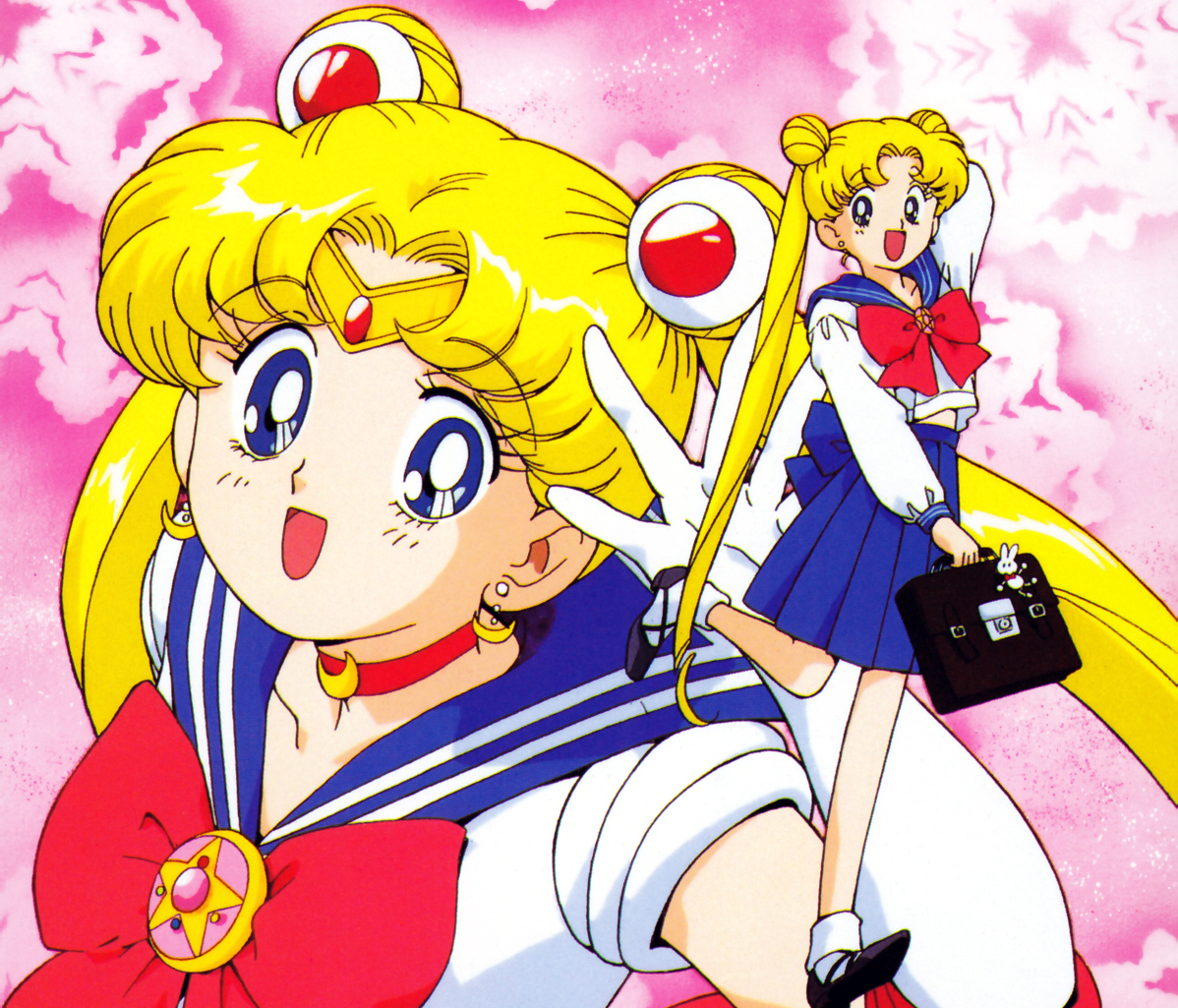 2. The right team on a project can make the difference between success and failure.
To have the greatest success with a project you need to have the right people involved on it. If you are trying to find new ways to increase likes for your company Facebook page be sure to have someone who’s last claim to fame online wasn’t Live Journal.
In Steins;Gate Okabe wouldn’t have been able to find out all the wibbly wobbly timey wimey stuff he did with out the rest of the Future Gadget Laboratory. Daru, Mayuri, Kurisu; all key pieces of the puzzle that lead them to find out all the truths they so were seeking for. Which turned out so well for them.
You know, on second thought… 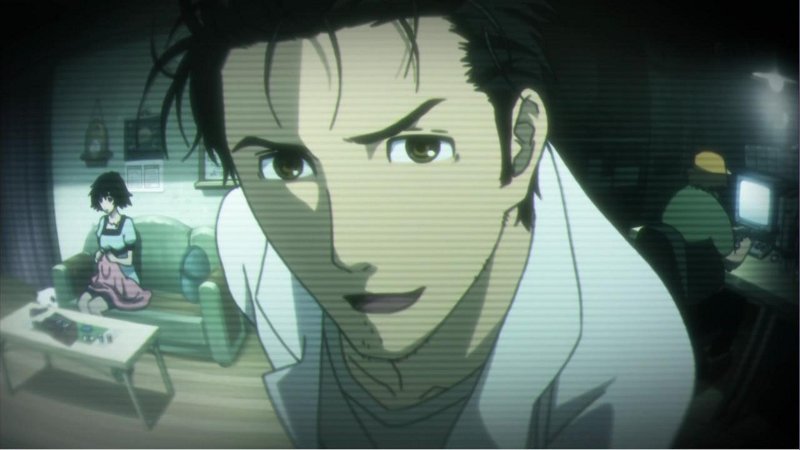 3. Feedback (good or bad) is a gift. Be grateful when you get it.
Be happy when customers let you know via a survey, on Twitter, or in person what they like and don’t like about your company. This could help guide your next decision to make things better or stop you from going down a wrong path your business could be heading towards. If someone ever tells you to never start a land war in Asia, you should listen to them.
Kanada might have been a punk but he was really trying to help Tetsuo out all the times he was yelling his name and treating him like dirt. Sure, not the best approach but still he meant well with his feedback.  If Tetsuo had decided to take Kanada and everyone else’s advice to just chill out maybe Neo Tokyo would not be turned into the ultimate skate park it is now.

4. A problem well defined is already half solved
When tacking an issue it is very important to find out what exactly needs to be fixed before trying to repair things. Once you narrow down what needs to be done to make things better and you eliminate the items that won’t help with this, solutions will come easier and problems faster to fix.
When you wake up with no memory, a gun, and a cellphone standing in front of the White House naked you are most likely not going to have a good day. For Takizawa from Eden of the East this could have been the case but he quickly started to put things together. Once he was fully informed what the game he was playing was about he started to turn the tables on the people pulling the strings. Which is always a good thing when there is a beautiful woman with a cigar cutter and nefarious plans for your friend Johnny. 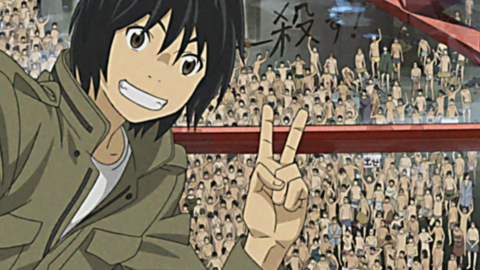 5. Remember the 80/20 rule
20% of the people will be responsible for 80% of your revenue. Keeping your most loyal customers happy and informed goes a long way to help the bottom line and the future success of most new ventures.
How many saiyans does it take to screw in a lightbulb? One, but it takes fifteen episodes. Long running series are regularly known for having filler episodes. Those large chunks of non-main storylines reminds you of the good stuff when it comes around. Even little bits of story progression makes things better for everyone involved.  When Goku get’s his drivers license might be my favorite DBZ episode but the Truck saga is what makes the series legendary. 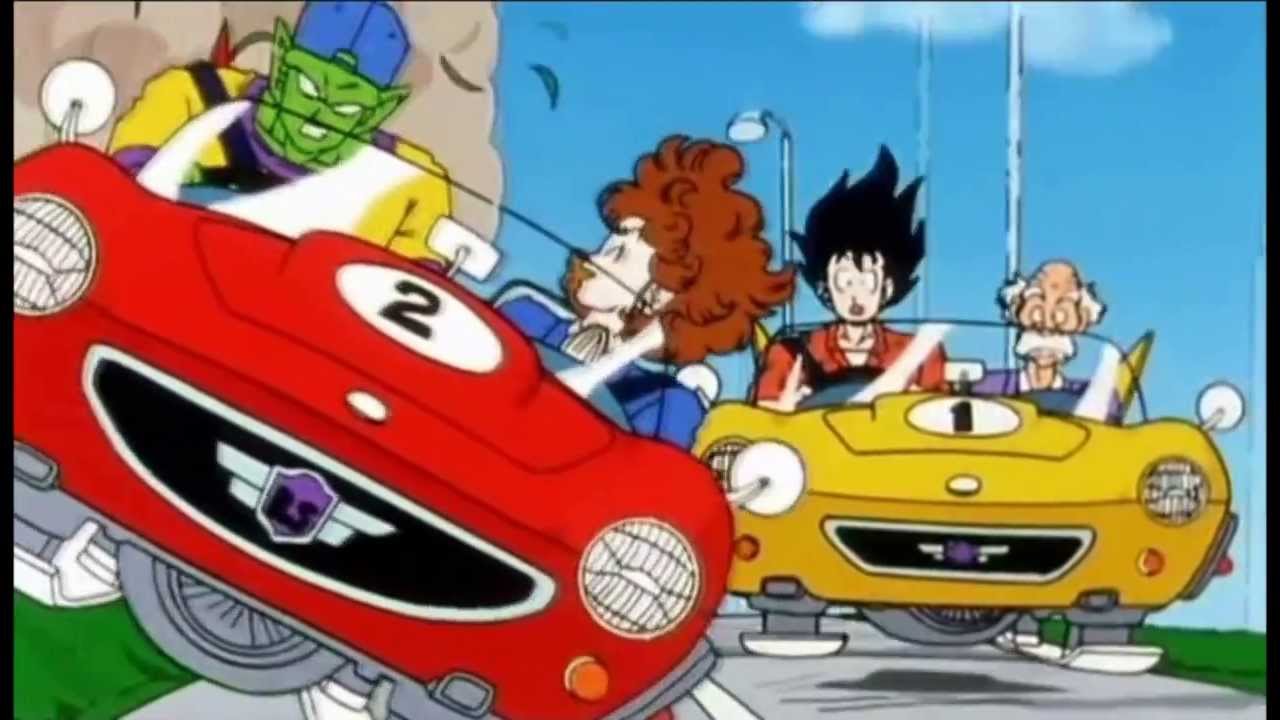 6. Perception is reality
If a stable bank is believed to be unstable people will start pulling their money out, making it unstable. What people think of a service can greatly effect how it actually performs. The pet rock, bottled water, and the emperor’s new robes all can thank perception for their success.
Vash the Stampede, the human typhoon. Nicest guy on the planet who just wants to eat some donuts and help people out. One person hears a rumor that the human typhoon is coming to town and everyone starts losing their mind. They don’t even believe Vash is the same guy from the wanted posters when meeting him. Sure, everything does tend to get blown up when he shows up, but that’s besides the point. Lesson to learn here: never judge a book by it’s cover. Especially if that book is known to leave cities in rubble after reading the last chapter. 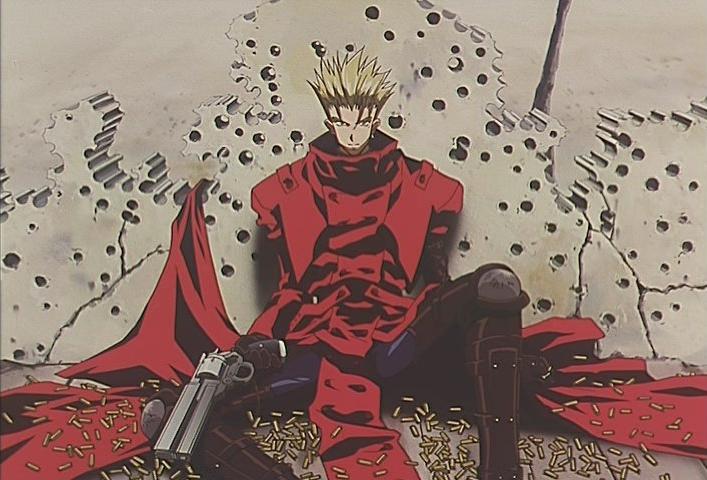 7. Build something you believe it and others will follow you
When you have a product you believe in beyond just a pay check it is easy to get others excited about it as well. When you can look some one the eye and say, “it’s dangerous to go alone. Take this” and mean it that is a powerful thing.
When living underground just digging around in the dirt it’s hard to think there could be anything else to life.  But tell Kamina that. He always believed he was the one to pierce the heaves and make it to the surface. The strengths of his belief of this drew others to find hope as well and push up beyond what they thought was safe and possible. Because you don’t have to believe in yourself. You just need to believe in the Kamina that believes in you. 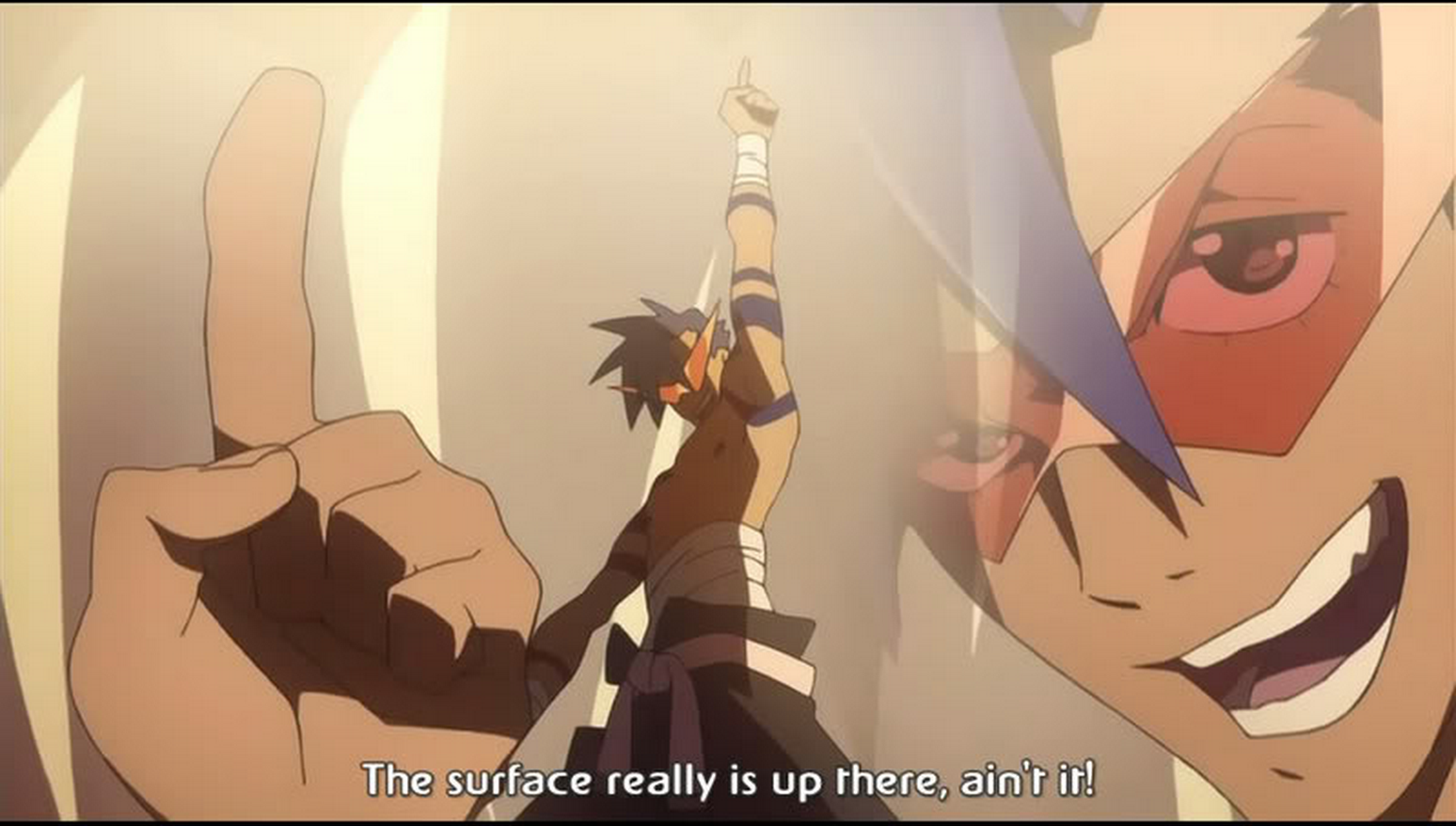